Despite the well-documented flight to the country, London hasn’t stood still. Frances Clacy discusses the changing priorities of London buyers, and how much is actually being spent on prime property in the capital

Since July 2020, the number of agreed sales in London has consistently been above normal levels – by an average of almost 40%. For the market above £1 million, that figure is 46%. However, where prime buyers have been spending their money in the capital – and on what – has changed.

That means houses made up for a greater proportion and accounted for 80% of the total value transacted. Indeed, the amount spent on £1 million+ houses during the past year (£13.1 billion) was almost on par with the total spent on all £1 million+ properties in the year to May 2019.

The search for more space has also meant stronger demand for outer parts of prime London, such as Wimbledon, Richmond and Chiswick. Here, buyers can get more for their money than in Knightsbridge or Mayfair, for example, and so wealthy families have looked to these areas as an alternative.

Larger homes within these markets have performed more in line with the prime regional markets. Values for properties with five or more bedrooms in prime South West and West London are 7.3% higher than they were in Q3 2020, compared to average growth of 2.4% across the capital as a whole.

That has contributed to a significantly increased spend on £1 million+ homes in Wandsworth and Richmond upon Thames, with buyers purchasing more than £1 billion of property in each borough. Particular hotspots include Wandsworth Common, Barnes and East Sheen. Similarly, Wimbledon Village has seen a hefty £213 million worth of £1 million+ transactions take place during the past year.

These areas offer many of the lifestyle aspects buyers have been searching for over the past year, particularly proximity to parks or commons and more of a community feel while retaining strong connectivity to central London.

In the central boroughs of Kensington and Chelsea and Westminster, £4.46 billion worth of £1 million+ property transacted in the past year. Remarkably that is the same as was recorded in the year to May 2019.

The highly regarded central London areas of Belgravia, Kensington and Knightsbridge have continued to see a steady stream of high-value transactions, as shown on the map, despite the lower levels of overseas buyers who have historically been more prevalent in these markets. As that international demand returns so we expect this to rise, with recent levels of spend confirming the enduring appeal of these locations.

As Faisal Choudhry discusses in our forecast section, we are expecting demand for flats across London to increase as international buyers and office workers return to the capital. That means the prime markets of East London, such as Canary Wharf and Wapping in the borough of Tower Hamlets, are likely to see further growth in their £1 million+ markets.

Read the articles within Prime UK Residential – Autumn/Winter 2021 below 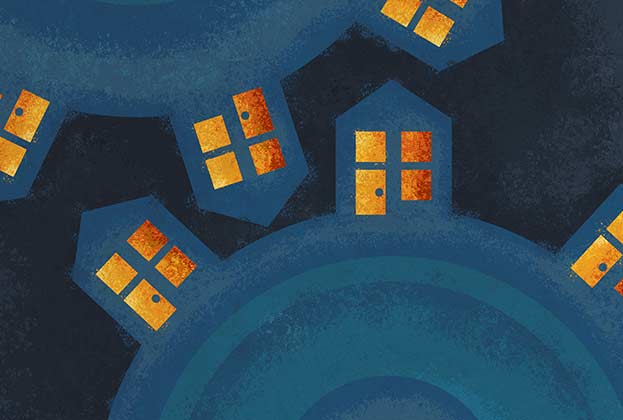 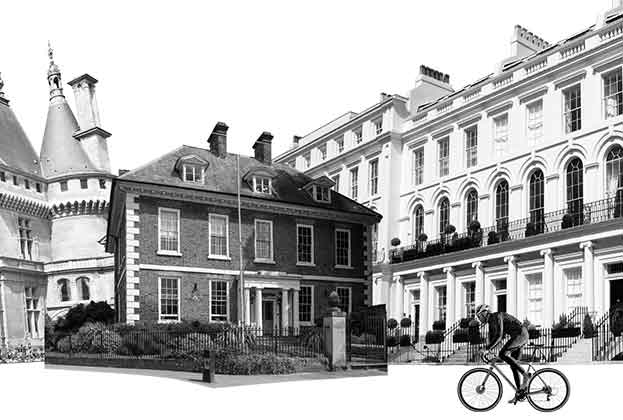 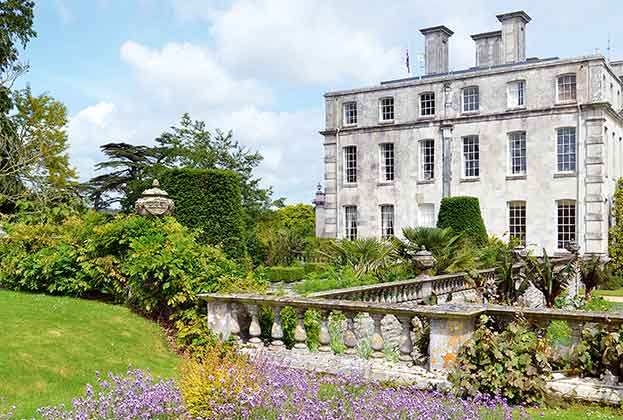 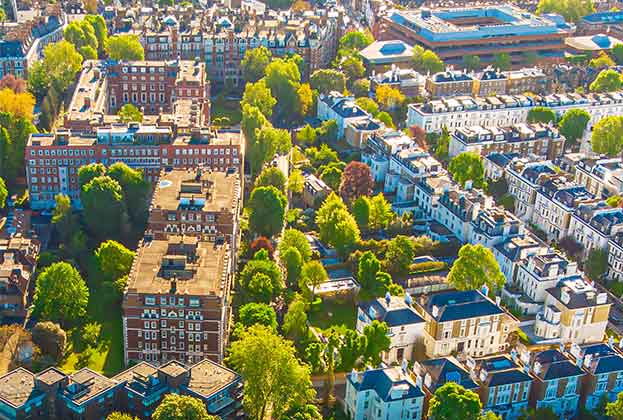 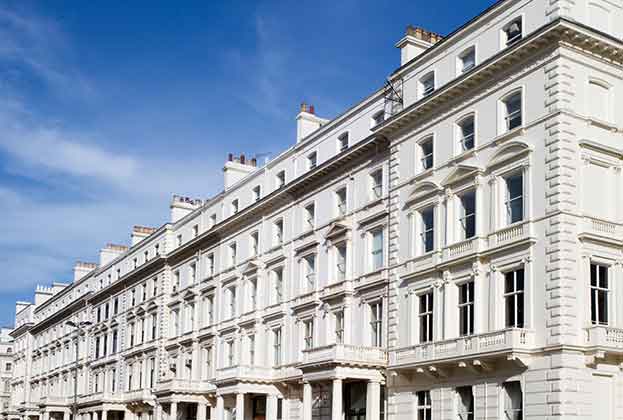