The last two years have been far from the norm in this specialist market, with prices rising by an unprecedented rate since 2020

2022 was another extraordinary year in the ski property market. The winter season of 2021/22 allowed many of the world’s ski resorts to re-open fully, bringing tourists back to the mountains – after, for some, a two-year gap. While the Western Hemisphere’s season commenced largely unhindered, the Eastern Hemisphere suffered at the hands of Covid-19. A shortened season did not deter buyers, however, even if they were unable to physically travel to resorts. Long-held ambitions to acquire a ski property were realised by many during the latter half of 2021 and the first half of 2022, with keen competition emerging among buyers chasing limited stock.

This added fuel to a trend that began in 2021, with asking prices being driven higher by opportunistic vendors seeking what, in normal times, would be considered a price premium. The last two years have, however, been far from the norm in this specialist market, with prices rising on average by an unprecedented rate since 2020. In Aspen, over the same two-year period, average prime asking prices have risen by an astonishing 78%. And among traditionally more ‘affordable’ resorts, Chamonix and Morzine both experienced price growth of 41% during the same period, with Saas-Fee and Wengen in Switzerland increasing by 34% and 38%, respectively.

In the upper price echelons and super-prime markets, where cash is generally more prevalent and acute undersupply remains, we envisage that positive price growth is likely to continue into 2023

Will or can this level of price growth continue? We see a two-tier market emerging from this pattern of increasing values. In lower-to middle-price sectors, where buyers are more reliant on debt and therefore more subject to both the availability and cost of money, we expect some consolidation or ‘flattening of the curve’. But in the upper price echelons and super-prime markets, where cash is generally more prevalent and acute undersupply remains, we envisage that positive price growth is likely to continue into 2023.

Over the following pages, our research team provides an in-depth analysis of these prime and super-prime markets and focuses on ten resorts to look out for in the coming period. As well as our annual Savills Ski Resilience Index, which includes some surprising changes in the top positions, we also rank 20 global resorts for their appeal to executive ‘sNOwMADS’, looking for semi-permanent bases during the winter months. Meanwhile, the future of the ski property market, despite global headwinds, looks promising for the 12 months to come.

Read the other articles within The Ski Report below 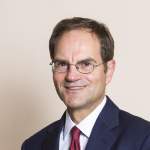 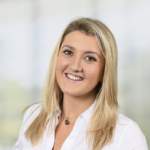 8 article(s) in this publication 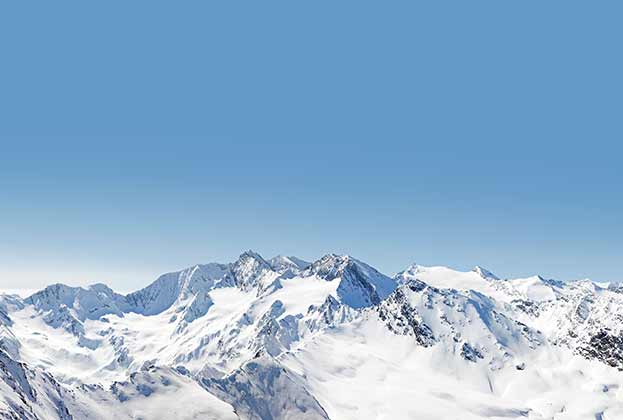 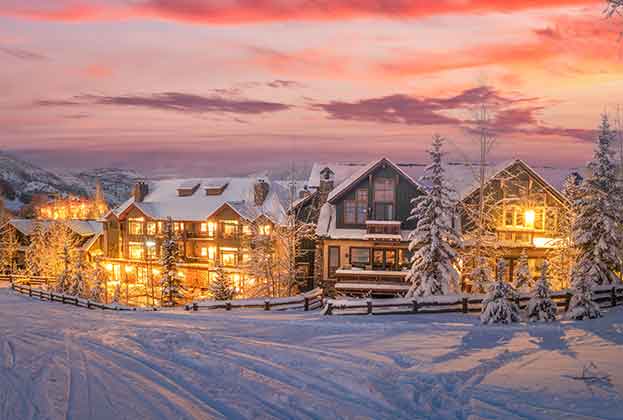 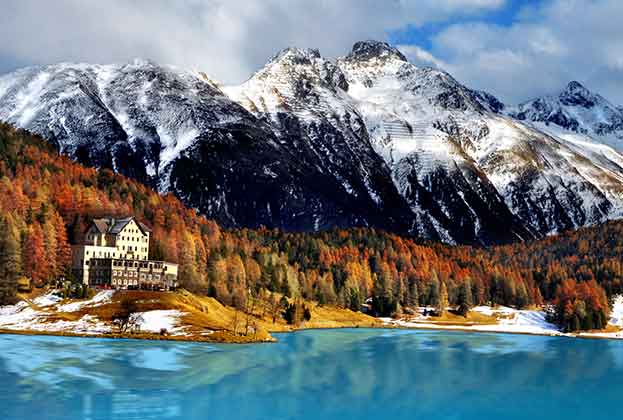 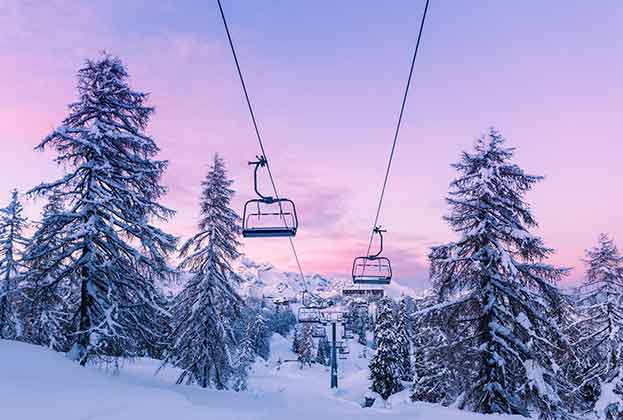 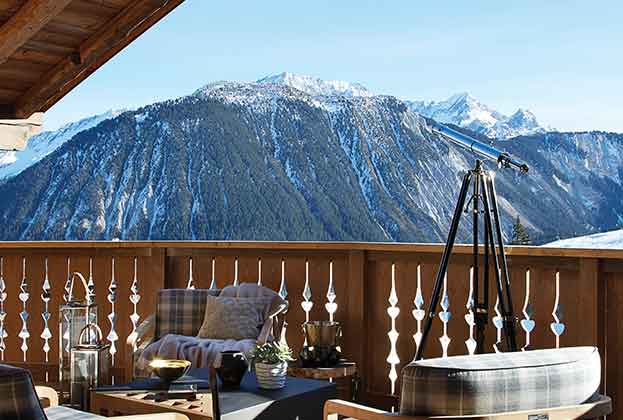 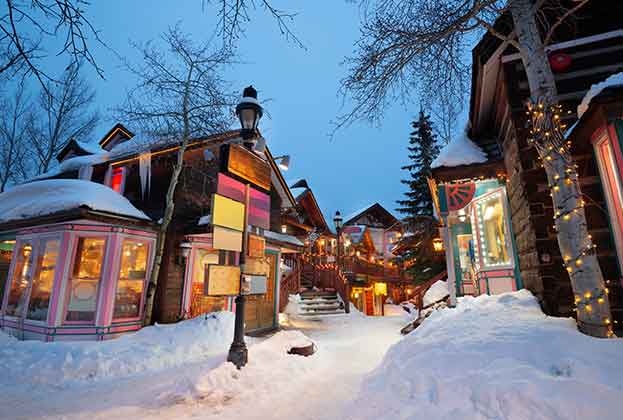 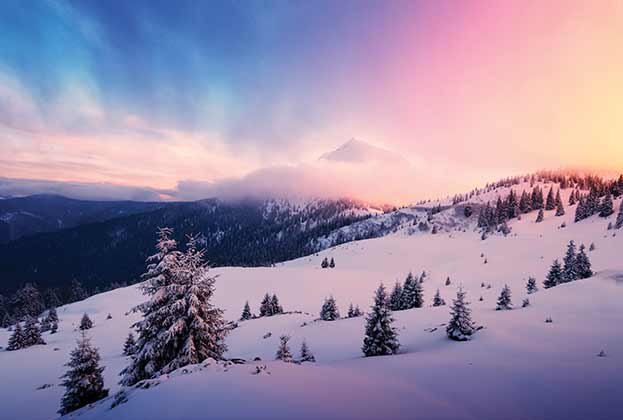