Despite issues around supply and demand and an uncertain geopolitical backdrop, the prime central London housing market has remained robust, with encouraging first quarter growth. But is this the recovery we’ve been expecting?

Prime central London appears to have begun a long-awaited recovery, despite the backdrop of heightened global geopolitical uncertainty. Prices rose at their fastest rate since 2014 over the three months to the end of March (albeit by a relatively modest 1.1%).

The pace of that recovery will be driven by age-old supply and demand dynamics. As ever, this will be dictated by a series of moving parts, including the pace of the return of international travel, requirements for greater transparency around property ownership, and constraints on levels of new build supply.

The effect of the pandemic has seen prime central London perform quite differently to other housing markets. Since March 2020, prices in central London have only increased by 1.9%, compared to 14.6% in prime markets outside London, and 23.5% in prime coastal markets. That means they were still -18.2% below their 2014 peak at the end of the first quarter.

That is not to say the central London market has been unaffected by the race for space. The value of houses in central London, the most desirable property type throughout lockdown, increased by 4.0% in the past year compared to just 1.8% for flats.

But the key reason why central London has lagged behind regional markets has been the lack of international demand. Whilst all of the evidence is that London has retained its global appeal, international travels bans, as well as ongoing lockdowns around the world, mean demand has been largely confined to UK buyers and resident non-doms.

This sector of demand has been remarkably resilient. The number of sales over £5 million in London in the first three months of 2022 was the strongest first quarter ever recorded – another indication that expectations of a price recovery are based on solid foundations.

So what do we expect to happen moving forward when there are so many different factors at play?

One key factor to consider this year will be the impact of the deeply disturbing events in Ukraine. Russian buyers themselves have made up a relatively small part of the market in recent years, accounting for less than 2.5% of buyers. So the lack of potential buyers amid sanctions is unlikely to have a significant impact on overall demand.

While this could create some caution amongst buyers in the short term, the longer-term impact on international demand depends on the effect upon global wealth generation (notably a complex web of checks and balances) and, perhaps more pertinently, the response to government measures to increase transparency around property ownership.

Government plans for a register of beneficial ownership have been around since 2016. But recent events have, understandably, caused legislation to be fast-tracked through Parliament.

Historically, there have been many reasons to use offshore corporate vehicles to hold UK property. The tax benefits of doing so have largely passed and for many, the anonymity they provided was a convenience rather than a necessity.

And this is not just an issue in the UK – Singapore, Vancouver and New Zealand, among others, have all introduced more stringent measures to curb international property investment. For these reasons, the level of supply coming forward is expected to be equally important to central London’s future price growth prospects.

In particular, given current planning policy and the size of the pipeline of schemes, we expect to see less new build stock available to meet demand, particularly in the super prime market.

There are currently just over 30 super prime new build schemes in central London, either physically complete or under construction. But there are only four other new developments that are likely to bring new stock to the market in the next five years that have the benefit of planning permission.

Any new schemes will have to contend with Westminster borough’s new planning policy, which limits the size of an individual home to 200 sq m (2,153 sq ft). And Kensington and Chelsea is due to follow. This is significant when you consider only 22% of super prime new build sales in the past two years were below this size threshold.

Furthermore, the number of new build sales was twice as high in the year to March 2022 than a year earlier. And there has been a noticeable swing back towards off-plan buying (before a building is physically complete) – 41% of sales were off-plan in the first quarter of this year, compared with 23% in 2020.

These are all signs that the window of opportunity to buy a new build super prime home in London is closing. That will refocus demand on an inelastic supply of existing homes in the heart of London’s prime property market, which we expect to underpin a recovery in values over the next five years. 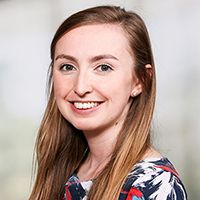 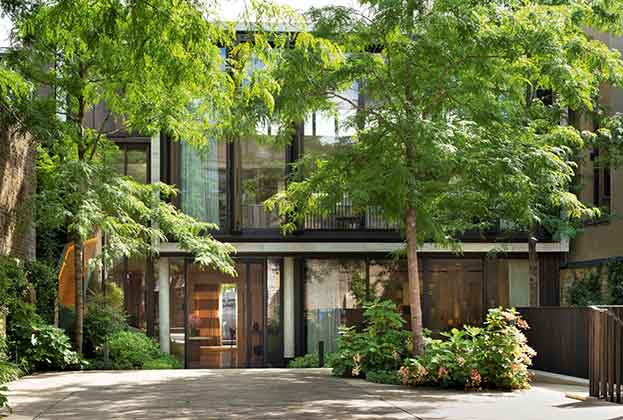 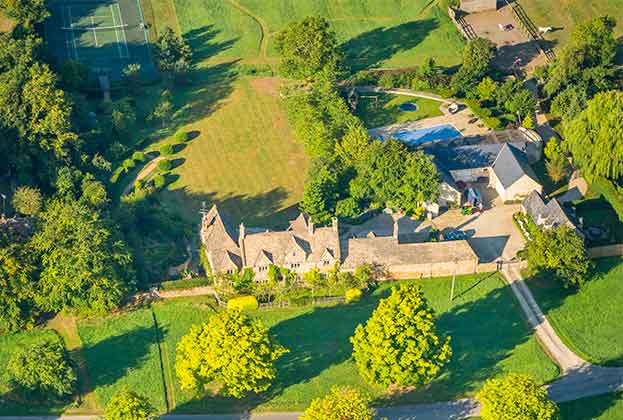 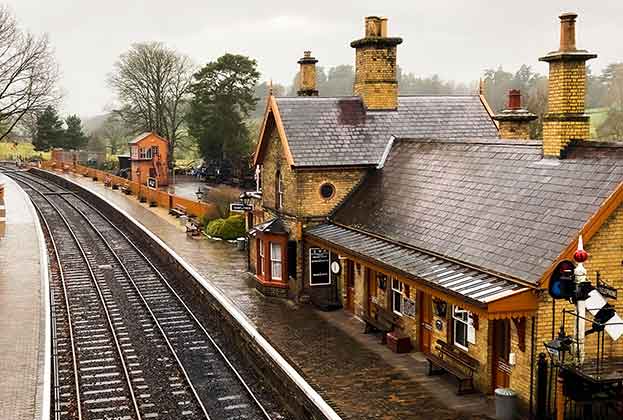 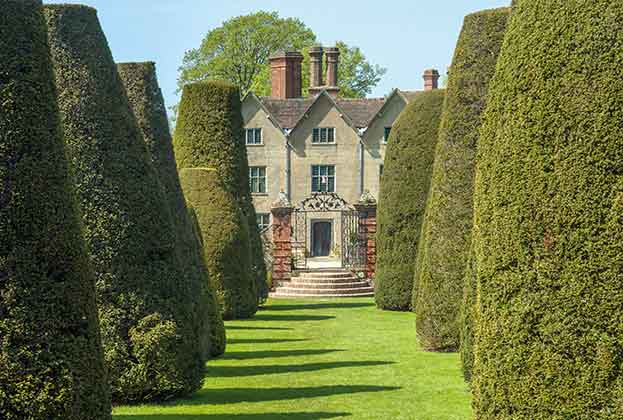 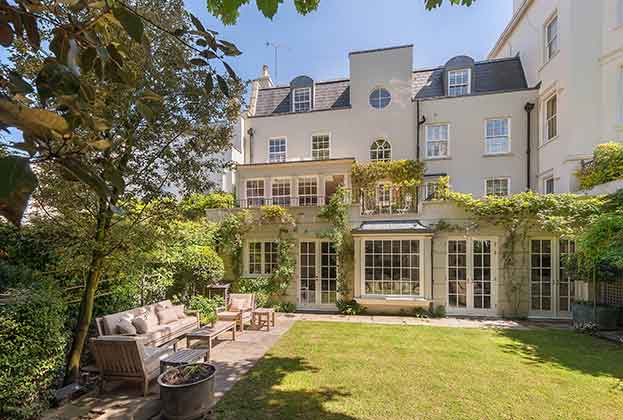