How does London’s prime residential market compare with the world’s most dynamic cities? 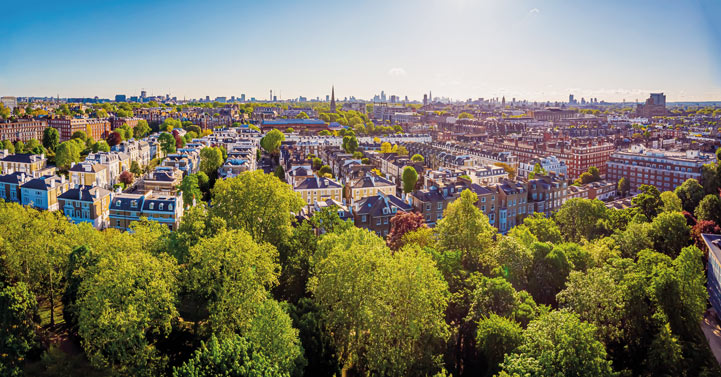 London is not the only city to see positive price growth for prime residential property in 2021. Savills World Cities Prime Residential Index, which measures the performance of 30 cities across the world, saw more than three-quarters of these cities record price growth during the first six months of 2021 compared with just over half in 2020 and 2019. This increase was driven by record low interest rates, economic stimulus measures and improved buyer confidence on the back of restored wealth generation.

However, the growth in London was more modest than many other locations. The highest capital value growth was in Chinese cities – driven by a combination of continued wealth creation and increased lending – and Los Angeles and Miami in the US, which offer an abundance of space, hospitable climates and have strong footholds in growth sectors of the global economy.

London remains one of the most desirable locations in the world, although the headwinds it has faced over the past seven years means it is now ranked as the sixth most expensive city in our list (see chart, below). Hong Kong still leads the pack, with prices nearly twice as expensive as second place New York, where prices have softened during the pandemic as buyer focus has shifted to less urban locations. Tokyo and Shanghai take third and fourth position while Geneva sits just above London as the most expensive in Europe.

From a buyer perspective, it is not just the price of the property to consider but also the associated costs to buy, hold and sell the property. On this basis, London ranks middle of the table (see chart, below).

Meanwhile, prime rents around the world have not seen the same recovery as capital values, given less immediate need for the world’s wealthy to be in urban centres. Over H1 2021, only 39% of cities in the Savills World Cities Prime Residential Index reported positive growth as global restrictions on travel also reduced demand. London was one of those cities, reflecting a bottoming out of rents in a market where high levels of supply have taken time to be absorbed into the market as the buzz of city life has begun to return.

That means that across all 30 cities, the average income yield for prime residential property now stands at 2.9%, ranging from 4.8% in Moscow to 1.3% in Shanghai. London sits near the average at 2.8%. 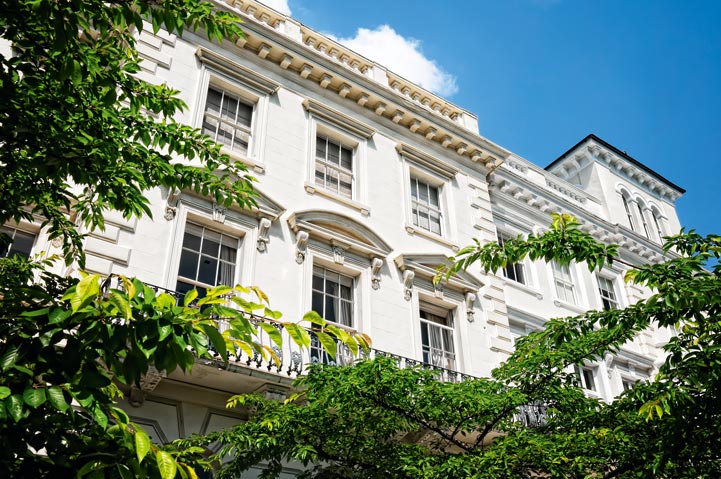 In recent months, a log-jam of would-be buyers in prime central London (PCL) has been building up. It is about to be released.

Buyers from the Middle East have been longing to come here for more than a year. But, recently, there has also been an upsurge in interest from American buyers – some from the hedge fund and private equity industries – who are itching to start house-hunting in London.

There are people with £30 million or more to spend on homes in PCL. This has revived memories of the series of property deals made in 2018 and 2019 by Ken Griffin, CEO of hedge fund Citadel. His purchases included a 16,000 sq ft house in Carlton Gardens in St James’s.

For Americans, London’s history is a huge draw. However, another spur is the Biden administration’s budget framework, unveiled in the spring. Under these wide-ranging proposals, the wealthy would face higher capital gains, income and inheritance taxes, plus other reforms to current laws. These plans are encouraging some affluent Americans to contemplate spending time outside the USA.

The new focus on St James’s has been accompanied by a willingness to look at places that haven’t, until recently, been considered part of prime central London, such as Bayswater

US buyers favour a cross-section of properties, including modern schemes with amenities, such as Twenty Grosvenor Square in Mayfair and The Glebe in Chelsea, a collection of nine homes with private gardens in a former Victorian school.

But the dream home is still a white-stucco heritage house in St James’s. They like the area’s aristocratic origins and its parks. St James’s has Piccadilly to the north, Haymarket to the east, Green Park to the west and St James’s Park to the south.

For the American clientele, the ideal address here would be St James’s Square which was laid out in the 1660s to provide accommodation for the nobility who wanted a place convenient for Charles II’s palace at Whitehall.

About 70% of the buildings are either clubs or offices, although some of the houses are being converted back for residential use. But the pace can be slow – it took one developer four years to complete the process. As a result, there is a shortage of palatial mansions, not only in St James’s Square, but in St James’s as a whole.

The new focus on St James’s has been accompanied by a willingness to look at places that haven’t, until recently, been considered part of PCL, such as Bayswater. There is no rigid hierarchy – another reason why London is a place where people want to invest and to live.

Read the articles within In Focus: Prime Central London – Autumn 2021 below 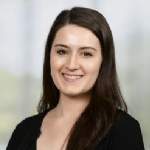 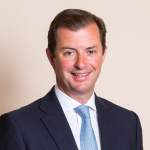 Head of London
The Private Office 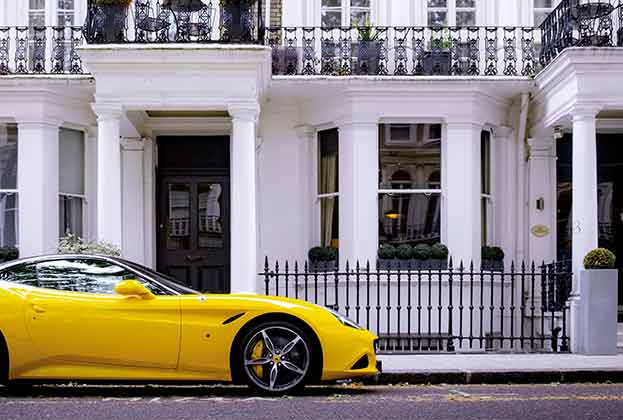 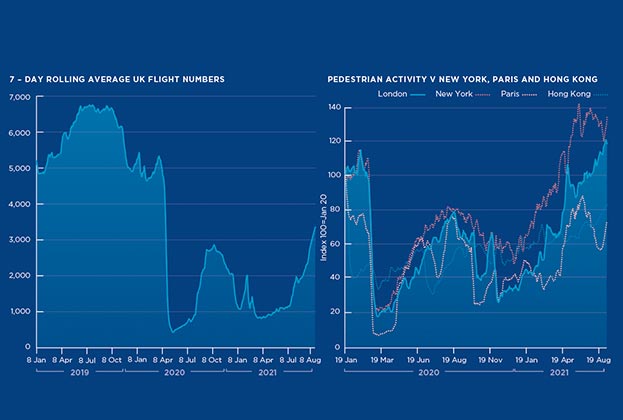 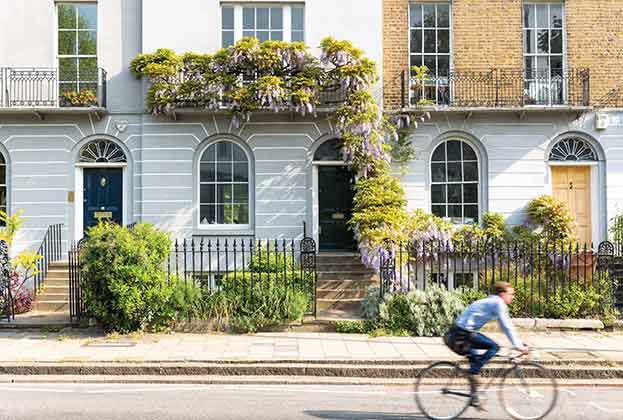 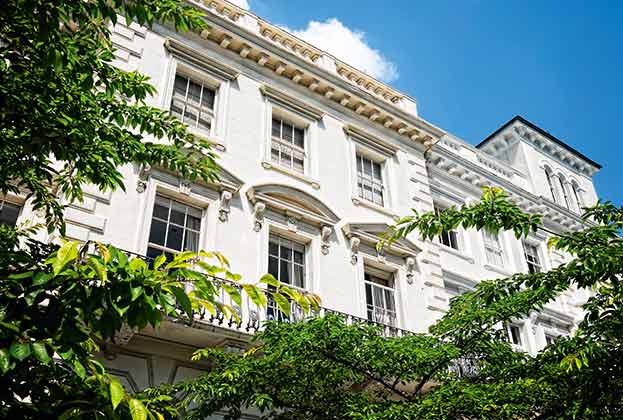