For the prime residential markets around the world, soaring demand for urban living against constrained supply has caused capital values to continue rising and rental values to excel

Prime residential real estate was expected to have the likes of professionals, students and jet-setters returning to the world’s most popular cities, which has been the continued trend spilling over into 2022. Contrary to the record-low interest rates, improved buyer confidence and increased transactions of last year, inflation and rising interest rates this year will weigh negatively on buyer sentiment; however, prime residential property is less reliant on debt financing and remains an attractive asset for wealth preservation and capital growth prospects.

Across the 30 cities covered by the Savills World Cities Index, capital values grew by an average of 2.4%. North American cities have performed the strongest in 2022 so far, closely followed by Europe’s major cities. 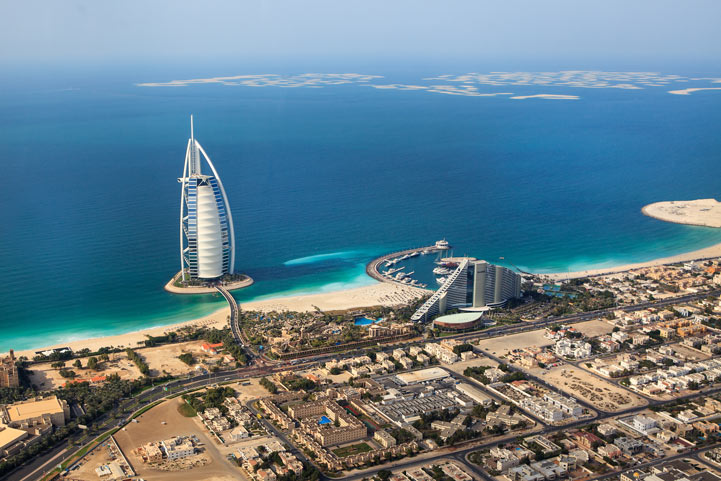 Rental growth outpaced capital values in the first half of 2022, increasing by an average of 3.1% across the Savills World Cities Index, set against a 2.4% increase in capital values. Stock shortages and pent-up demand following migration to cities with the reopening of international borders at the end of 2021 continued to fuel growth. 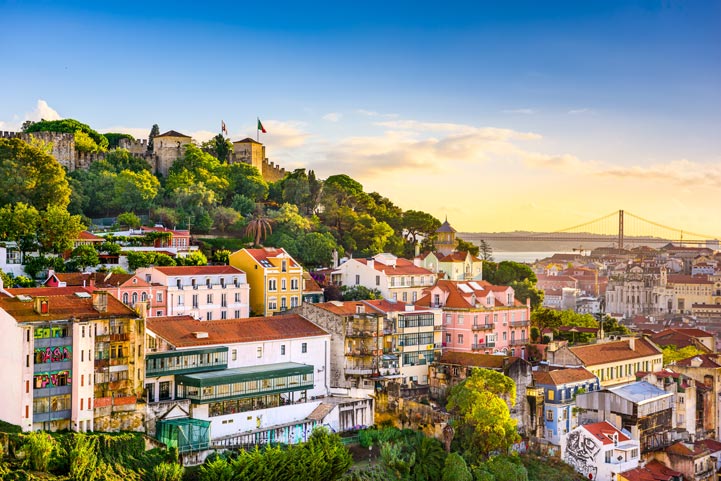 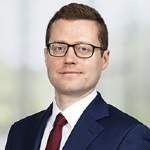 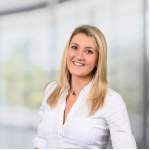 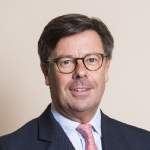 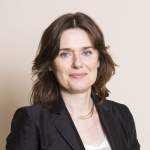 2 article(s) in this publication 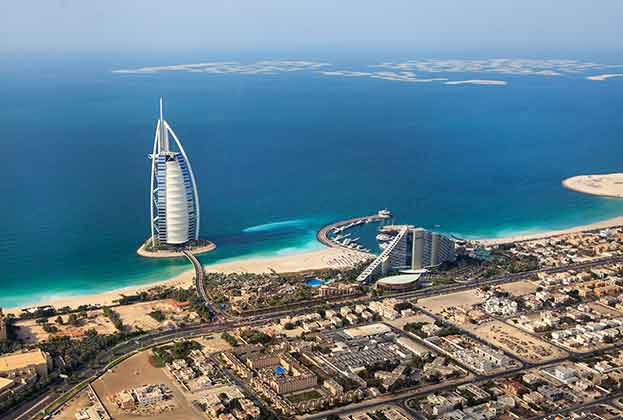 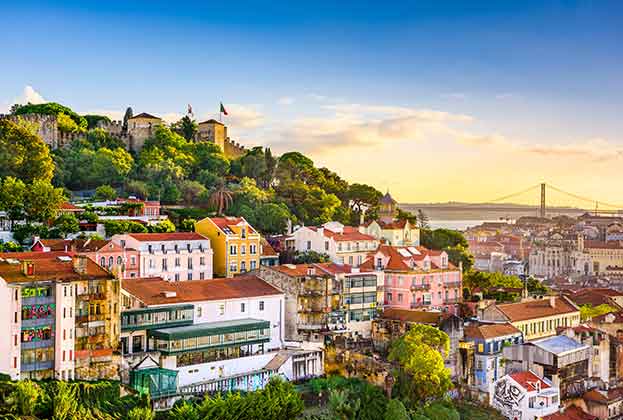