New store activity globally has tended to follow the Chinese luxury consumer, and the geography of new openings in 2021 was no different

With Chinese consumers unable to travel and their luxury spend largely taking place domestically, with Bain & Company noting that 21% of global personal luxury goods spend took place in China, luxury brands continued to target this market with new store openings. This is evidenced in the fact that 55% of all new store openings were in China, up proportionally on what was seen in 2019.

In contrast, we saw contractions in share in other regions. Europe saw the most significant decline in new openings, with its global share declining from 35% in 2019 to 14% in 2021. This is a reflection of the significant fall in international tourist spend across major European destination cities due to the pandemic, a key driver of luxury spend performance. The fact that brand coverage in Europe is relatively more mature compared to China also played a part. 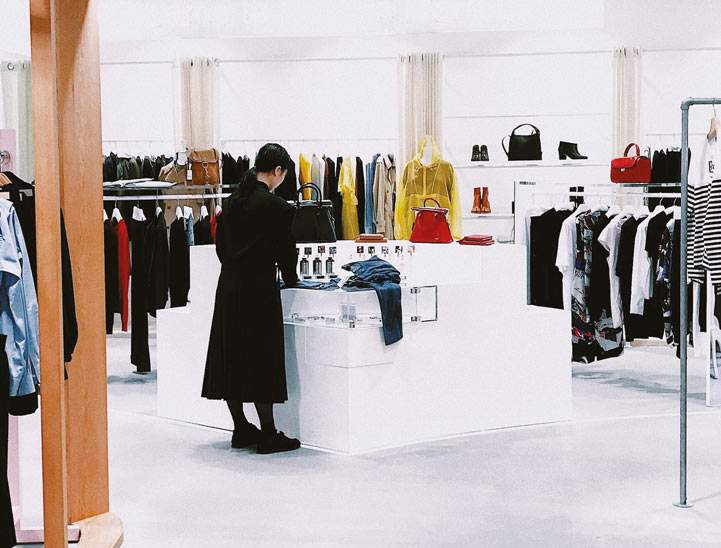 While China was the only major market to increase its share of new openings, in terms of quantum of openings, we saw a bounce in activity in North America in the latter part of 2021, with year-end numbers largely in line with that seen in 2019. In the Middle East, we saw an increase in new openings on 2019, albeit, in terms of global share, it held at 3%.

As was the case with China, this activity was focused on those markets with large and relatively affluent domestic populations. For example, in the case of the Middle East, we saw increased activity in Saudi Arabia in 2021, where, historically, Dubai was the focus for new store openings. 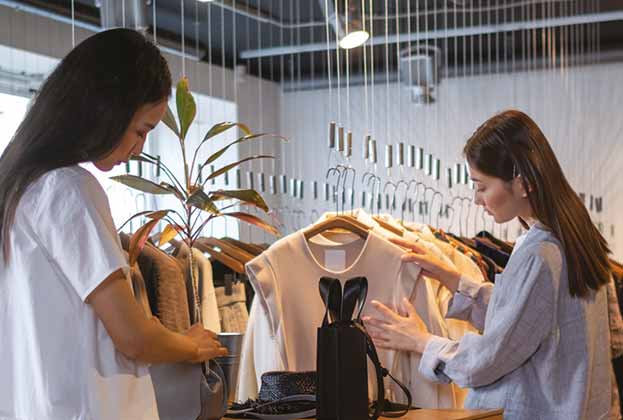