The logistics market in the West Midlands

The region has seen a huge uptick in demand from a range of occupiers, which has led take-up to hit 9.38m sq ft, the highest level achieved, setting both record rental and land values in the process. Supply has fallen to the lowest level, equating to just 0.41 years – this has pushed on prime rents by 22% in 2021 alone

The supply of warehouse space within the region currently stands at 2.02m sq ft across nine units, a 66% decrease from this time last year. According to the average annual take-up, there is now just 0.41 years’ worth of supply in the region.

With the current supply and demand dynamics, we envisage that rental growth will exceed the 3.4% per annum forecast by RealFor in the next five years, particularly due to the renewed occupier interest from a wide variety of occupiers such as Chinese e-commerce companies and gigafactories rather than the historically prominent manufacturing and automotive sectors.

Take-up in 2021 reached 9.38m sq ft across 40 separate transactions, which is the strongest level ever recorded and is 2.41m sq ft above the second strongest year. Transactional activity has centred around second-hand space, which accounted for 46% of the total take-up, 38% has been built-to-suit space, and 16% has been speculatively developed space. In terms of Grade, 73% of take-up has been Grade A space, 19% has been Grade B space, and 8% has been Grade C.

Read the articles within Big Shed Briefing below. 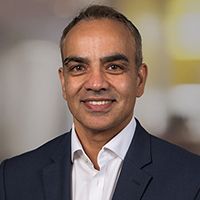 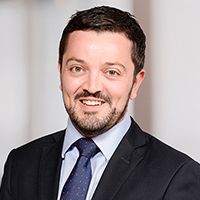 9 other article(s) in this publication 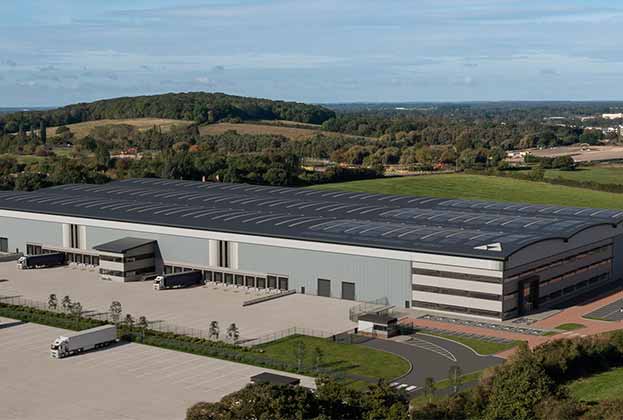 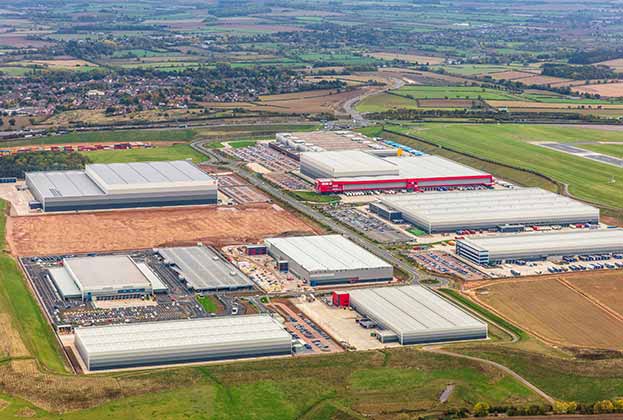 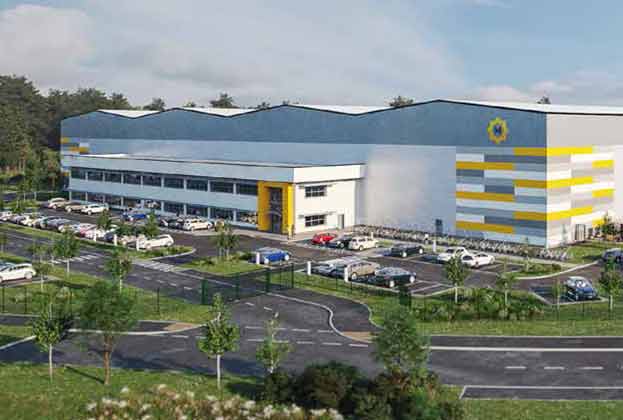 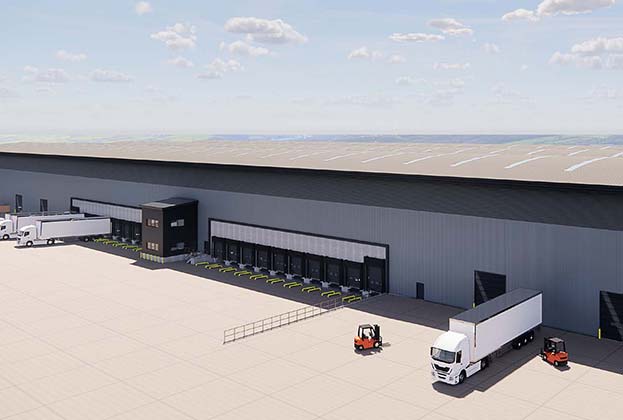 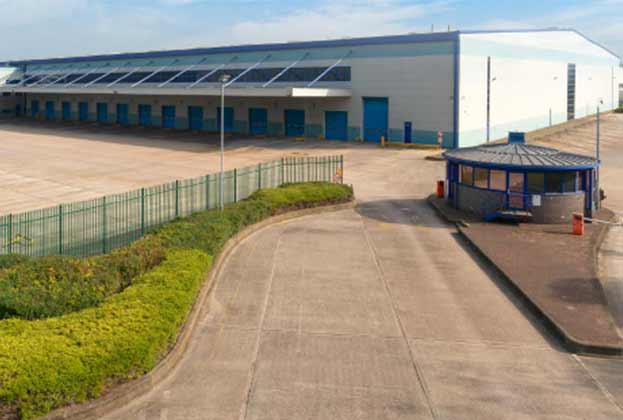 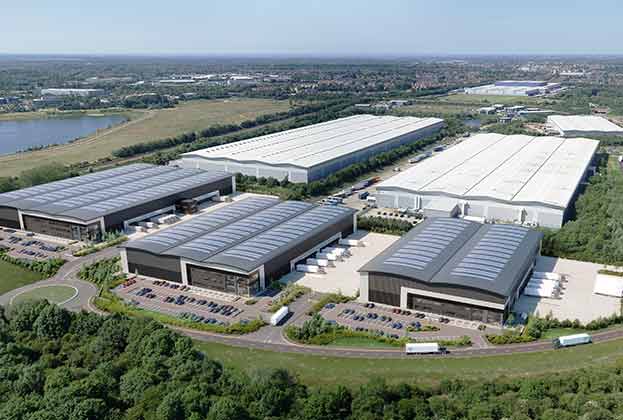 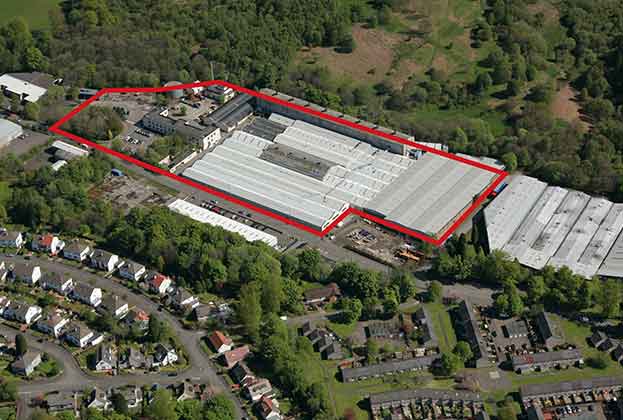 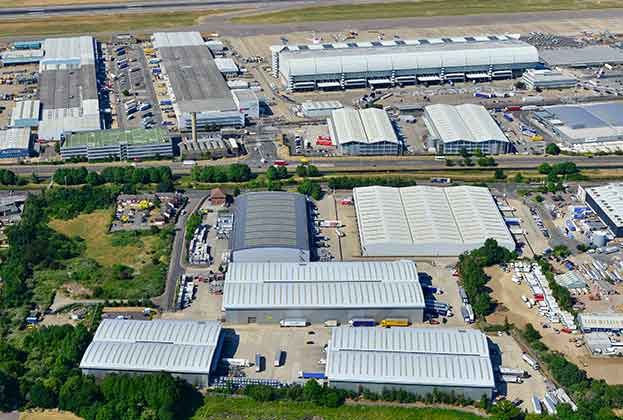 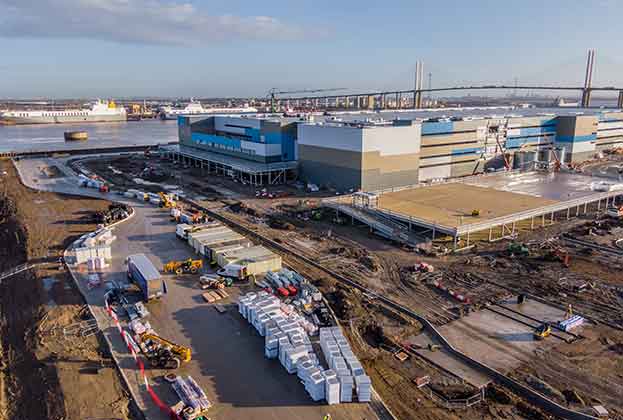