The desire for a lifestyle change continues to drive Scotland’s prime country markets. Here, transactions above £400,000 during the 12 months ending August 2021 were 122% higher than the pre-pandemic average. But demand for more space has led to stock shortages, with 40% fewer properties advertised above £500,000 in October compared to the pre-pandemic average. Consequently, prime values here were up 8.5% during the 12 months ending September 2021. As buyers take advantage of greater flexibility in their working lives and widen their traditional search area, let’s look at the leading locations.

Most expensive villages in Scotland with at least 10 transactions

Perthshire’s prime market in Scotland’s Heartland has seen more activity in Perth City and its surrounding villages alongside Crieff and Auchterarder. Stirlingshire also saw a rise in prime transactions in the city area of Stirling, Bridge of Allan and the villages of Aberfoyle and Kippen towards the Loch Lomond and Trossachs National Park. Meanwhile, both Dunblane and also Dollar in Clackmannanshire continue their recovery following an unusually lean period of prime activity.

As the international market returns, prime transactions in St Andrews doubled to 137 over the last year. The nearby relatively attainable town of Cupar and coastal villages in the East Neuk, including Elie have also attracted more buyers over the last year.

Ayrshire’s 295 prime transactions over the last year were fuelled by demand for coastal properties and holiday homes along the Firth of Clyde, led by Ayr, Troon, Seamill and the Isle of Arran. Value for money compared to the southside of Glasgow has also lifted places inland like Stewarton. Meanwhile, Dumfries and Galloway saw 104 prime transactions, led by the Dumfries Town and Castle Douglas areas.

In Argyll, prime market conditions in the seaside hotspot of Helensburgh are the strongest in a decade, with a rise in activity further west in the coastal town of Oban.

With pragmatic pricing at its heart, Angus has attracted a wide range of buyers resulting in a three-fold rise in prime transactions. Whilst the market was led by Montrose and Forfar, transactional activity also increased in southern Kincardineshire at the edge of Aberdeenshire and parts of eastern Perthshire. However, the level of buying activity over the past 12 months has created shortages in the amount of property available to buy.

The country market in Aberdeenshire saw a significant pickup, including in areas like the attractive Deeside village of Aboyne. Meanwhile, Highland’s prime market increase was led by locations in the Black Isle, Inverness and Nairn corridor, stretching out to Elgin and Forres in Moray.

Activity in the Scottish Borders was led by areas within reach of Edinburgh, including Peebles and West Linton and towns close to the border with England, including Eyemouth, Duns, Kelso and Jedburgh.

Read the articles within Report: Prime Scotland Residential – Winter 2021 below. 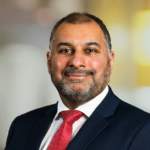 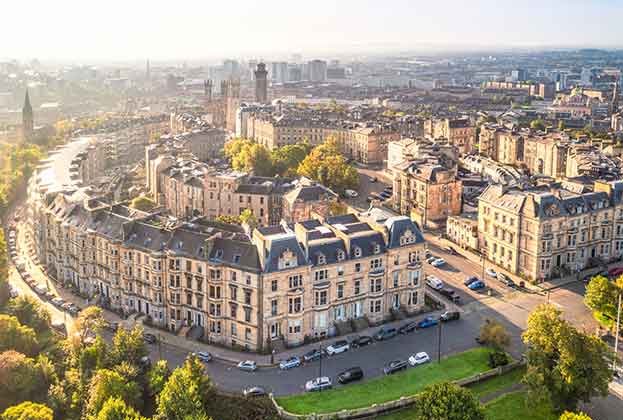 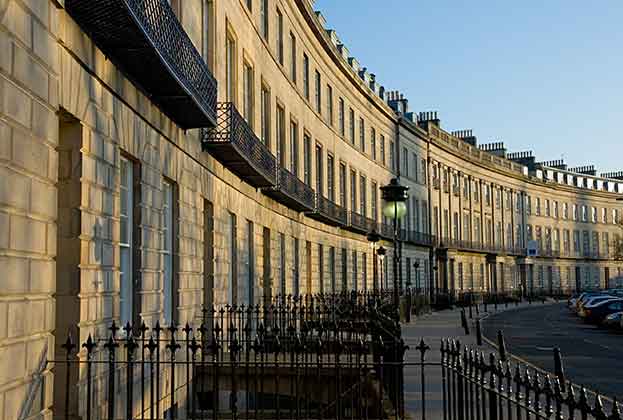 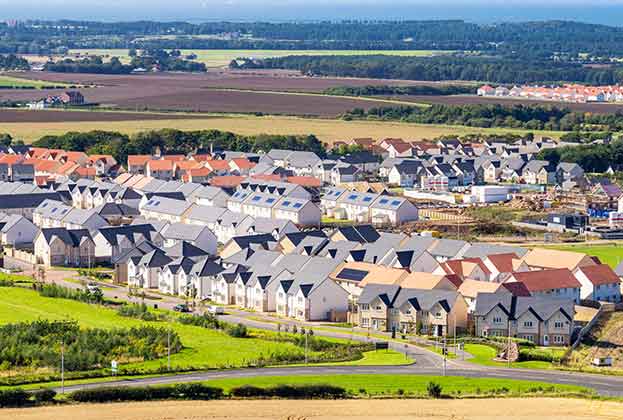 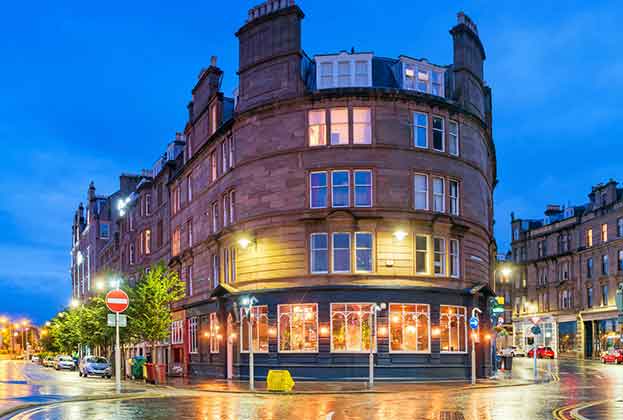