Outlook - Multifamily is moving from alternatives to core

Affordability of house prices and rents

The European residential sectors are characterised by limited supply of quality rental accommodation, especially in urban locations with population growth. Rising house prices over the past decade, have resulted in a growing demand for rental. Between 2015 and 2020, the price to income ratio index increased by an average of 24.6% across the markets we monitor, reflecting that house prices have been growing faster than incomes. The share of renters increased in most markets over the same period. The highest rises were noted in Spain (9.2%) and in Denmark (5.1%). The share of renters is considerably higher amongst the younger age groups (19–29), typically over 60%.

The combination of the rising demand for rental and the structural undersupply of housing are driving rental prices up too. Since 2015, average multifamily rents have been rising by 4.6% pa on average across the 27 European cities that we analyse. Average annual net earnings in the EU have been rising by an average of 2.6% pa over the same period (Eurostat). Inevitably, the weight of rental costs has become heavier for the average household. According to Eurostat, the 'housing cost overburden' is at 40% of disposable income or higher. In our analyses, we assume that the rent affordability threshold is at 30%. Based on this assumption, the average rent of a two-bedroom apartment in Amsterdam, Paris, Copenhagen, The Hague, Prague and Rotterdam are already above this threshold (>30% of average household disposable income).

As the pace of new housing supply fails to meet the new household creation growth in most major European cities, rents are expected to continue to rise. The average household number growth grew by 4.3% over the past five years across the cities that we analyse vs a total rise of 3.3% of the number of residential units over the same period. The issue has become political in most markets, and there is pressure on public authorities to introduce regulatory measures in order to keep rents within the affordability range of the average household (e.g. Berlin, Barcelona). In most cities, rents have to be set and sustained within the average range of comparable properties in their area. In some cities, newly built properties are exempted from this control (e.g. Germany, Denmark). Rent reviews usually follow inflation or/plus a fixed percentage.

Given the limited supply of income-producing assets, large part of investments is expected to be in forward funding of development projects. Moreover, we expect some investors to consider renovation of existing buildings, under the urgency of meeting the EU’s 2030 goal of reducing carbon emissions. Many cities provide incentives to landlords in order to invest in the improvement of their buildings’ energy classification, such as upward rent revision potential (still normally up to local market levels). 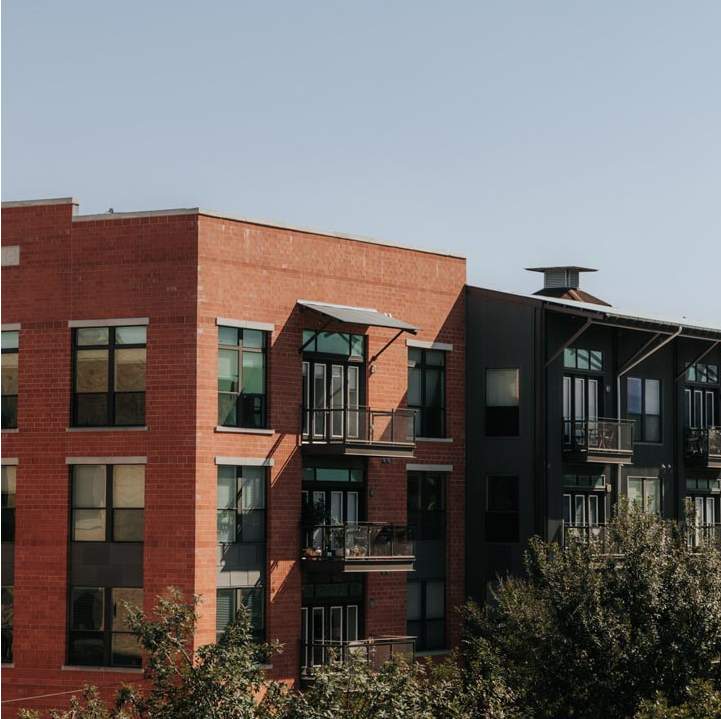 RENT AFFORDABILITY IS BECOMING A POLITICAL ISSUE - HOW DO DIFFERENT CITIES REACT?

After the suspension of the rental freeze, affordability remains a major political issue in Berlin. The conversion of rental into owner-occupied apartments was made more difficult by a new legislation. Moreover, a people's initiative has obtained a referendum about the expropriation of all private landlords with at least 3,000 apartments in Berlin. The referendum will be held together with the elections on the 26th of September 2021. According to surveys, it seems unclear whether a majority of Berlin citizens vote for an expropriation. However, the fact that the initiative achieved enough supporters to obtain a referendum is reflecting the tense discourse on rising rents. Even in the case, the referendum is successful, the Berlin government is not forced to implement an expropriation. Moreover, even in the unlikely case that there will be a majority in the new-elected Berlin government supporting the expropriation, it is even more unlikely that such an expropriation is judged as legal by the courts. Consequently, we are valuing the risk of an expropriation to happen as comparably low. Nevertheless, a high approval rate on the referendum might increase the pressure on politics to implement further restrictions for landlords.

The significant increase in residential demand for rent and the shortage of supply has led to an increase in rent close to 50% since 2013. At the same time, wages have grown in the same period by less than 5%, which has generated increasing difficulties for those who want to rent a house. There is a firm commitment on the part of public administrations (central, regional and local) to increase the supply of rental housing. However, the options for developing this type of product are limited. More available land is needed, specifically where there is demand as well as a construction sector with greater production capacity and greater public-private collaboration for the development of projects on public land. Finally, a stable legal framework is essential to allow investment to be familiar with the rules that will govern the rental market in the long term.

Where there are different political positions is in the price control policies. Municipalities such as Barcelona have imposed this type of measures (currently under review by the Constitutional Court) that are generating rejection among institutional investors. Other cities such as Madrid oppose this type of price control measures and bet on a rapid increase in the rental stock driven by the private sector.

In the private rental sector, rent controls have been tightened further in recent years. Currently, there is political attention to several initiatives in order to deal with the rental affordability issue. These include: 1) attempting to increase supply by attracting private investors and develop new residential building sites through land reclamation; 2) regulation to relieve demand pressure; 3) reducing construction costs through less regulation and industrialisation of the building process, and 4) using the planning act to ensure that some share of new build dwellings is purpose-built affordable housing.

These strategies are different and contain different degrees of regulation. The strategies are currently discussed in the public debate and by the varied political viewpoints in the legislative power. Essentially, the rental growth in the larger cities in Denmark has been acknowledged by most parts of the Danish political spectrum and legislation has already been implemented. We do not expect further intervention until the most recent actions has been evaluated over the next 12–24 months. 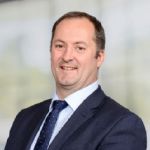