General needs rent is the majority of affordable housing, but for-profit ownership is limited for now

General needs rented housing is, by far, the largest category within affordable housing. It made up 84% of all affordable homes and 72% of the homes owned by private registered providers in 2019–20, almost 2.2 million homes. We estimate this stock is worth £270 billion at existing use value. Little wonder then that FPRPs have only scratched the surface here, owning just 0.1% of stock.

Most FPRPs provide a mix of shared ownership and affordable rented homes. But as more FPRPs register, there will be greater competition for stock. Providers who want to build large, diverse portfolios will have to deliver more affordable and social rent. 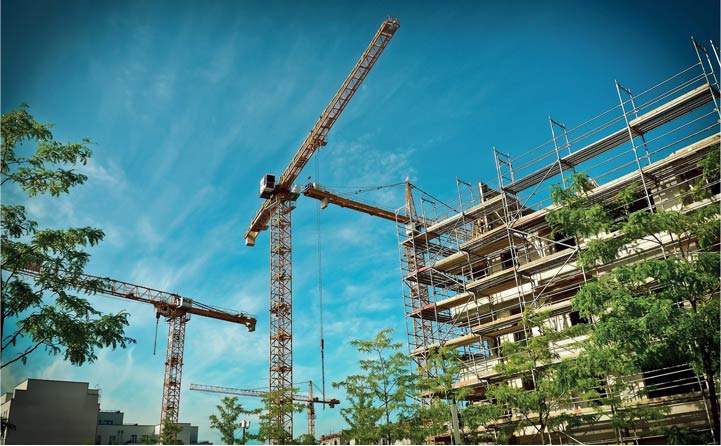 In April 2020, the social housing rent cut came to an end. Registered providers were allowed to raise their rents for the first time since 2015–16, following four years of 1% rent falls. Is there a risk we’ll see further rent cuts?

It would not be the first time registered providers have had to face a U-turn on rent policy. In 2013, the Coalition Government announced a ten year rent settlement where social rents would rise at CPI + 1% from 2015–16. Just two years later, the Chancellor announced rents would instead fall by 1% annually for four years. This kind of policy volatility could put private investors off from funding more affordable rent homes.

Growth in affordable rented stock is likely to slow. We estimate First Homes will cut supply from developer Section 106 contributions by over 3,500 homes per year. The new, larger Affordable Homes Programme (AHP) mitigates this fall. Had both First Homes and the new AHP been in place for the last three years, there would have been 2,698 more Affordable Rent starts per year.

Between affordable rent, London affordable rent and social rent, rented homes made up 76% of grant-funded housing starts over the last three years. This will change in the next AHP. Government wants half the homes built in the 2021-26 AHP to be home ownership products.

New delivery is not the only way for new entrants to acquire affordable rented homes. We expect to see more housing associations rationalise their portfolios as they seek to contain costs and unlock financial capacity. FPRPs will face stiff competition from housing associations and local authorities for mixed tenure housing.

Local authorities, itching to use their unlocked housing revenue account borrowing, will also be active in this market. There are already examples of local authorities buying rented stock from a private registered provider, such as East Riding of Yorkshire. These transactions are unlikely to be the last.

Read the articles within Spotlight: Private capital in affordable housing below. 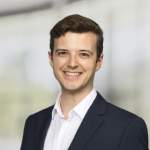 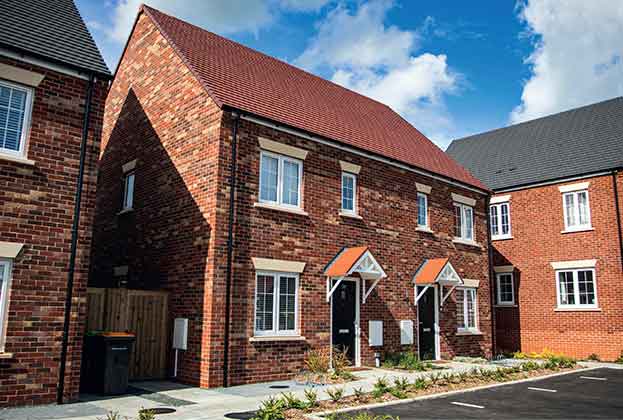