Our Cross Border Retail Team is in direct contact with our local international offices on a daily basis and have been throughout the pandemic. Here is just a snapshot of what they are seeing across some of the key global retail markets… 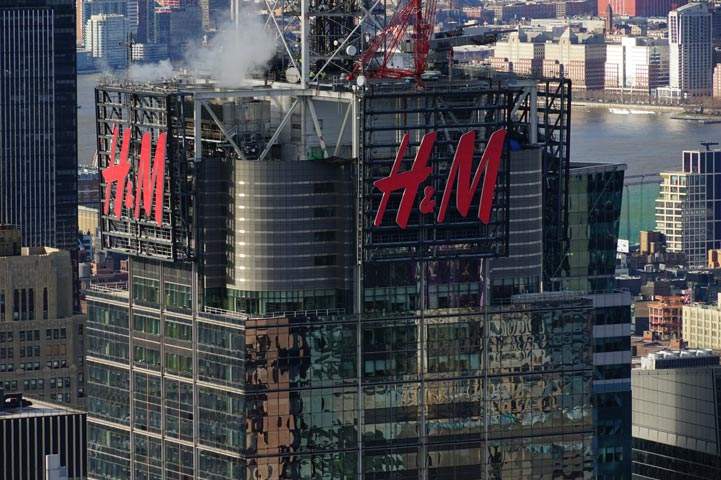 • No personal care services where face coverings must be removed for the service (e.g. makeup application, beard trimming) are allowed

• Building and garden supply stores, up 13%

• Everyone except essential workers must stay at home

• 5km travel limit with no visits to other people’s homes

• All non-essential retail is closed 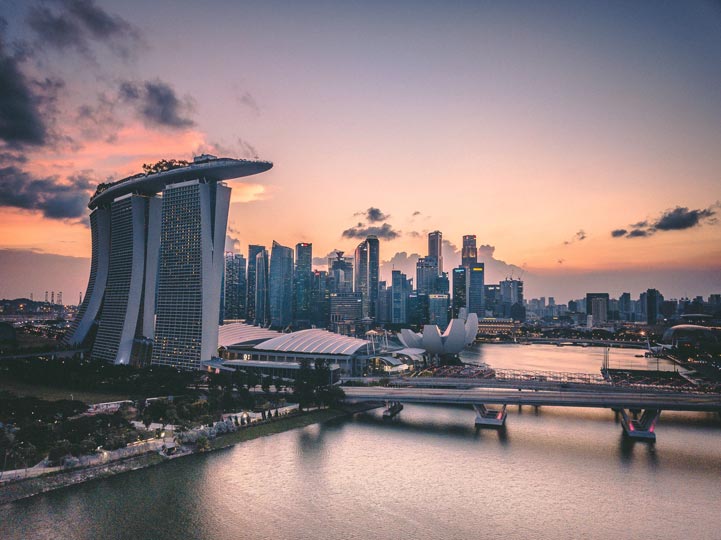 • Samsung (for their smaller format, they’re taking advantage of the Huawei situation) 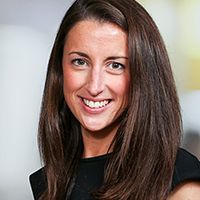